South African Numerical and Applied Mathematics (SANUM) is a special interest group for South African and international academics in the areas of applied mathematics, numerical analysis, and scientific computing, and a yearly (typically three-day) symposium with presentations and posters on these and related topics.

The symposium currently rotates between three host institutions: Stellenbosch University, the University of Pretoria, and the University of the Witwatersrand. It serves as the annual symposium for the Numerical and Applied Mathematics research theme of the NRF Centre of Excellence in Mathematical and Statistical Sciences (CoE MaSS).

The 2020 African Women in Mathematics Conference (AWiM) is taking place in Stellenbosch before SANUM (on the 23rd and 24th of March) in the same venue and will overlap on the 25th of March with joint plenary speakers. Registered delegates are welcome to attend sessions from either conference on the 25th of March. A poster for AWiM can be found here. A small discount is available to delegates attending both conferences. Please contact the organisers for futher details.

We are pleased to announce the confirmed plenary speakers below. 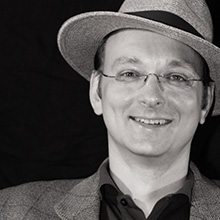 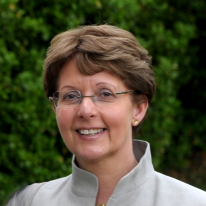 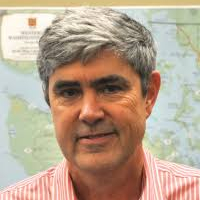 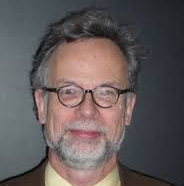 A widespread approach for tsunami simulation is to model the ocean with the shallow water equations (SWE). The steady-state ocean floor deformation that results from a seismic event is often used as the initial ocean surface profile for the SWE, taking advantage of the separation of the tsunami and seismic timescales when the event occurs far from the inundation area of interest. This work focuses instead on tsunamis generated by near-field seismic events and the data that might be measured by proposed seafloor sensors for use in tsunami early warning, as part of a project to study the feasibility and utility of an offshore network of sensors on the Cascadia Subduction Zone (cascadiaoffshore.org). The dynamic seismic/acoustic and tsunami waves are simulated by modeling the ground as an elastic solid that is coupled with an acoustic ocean layer. A gravity term is added to the ocean layer in order to capture the tsunami (gravity waves) that are generated by the acoustic waves. The AMRClaw and Geoclaw (www.clawpack.org) packages are used to simulate the resulting waves, and to explore some of the issues that arise. 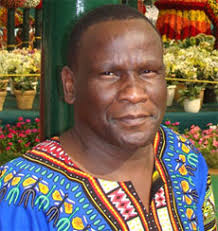 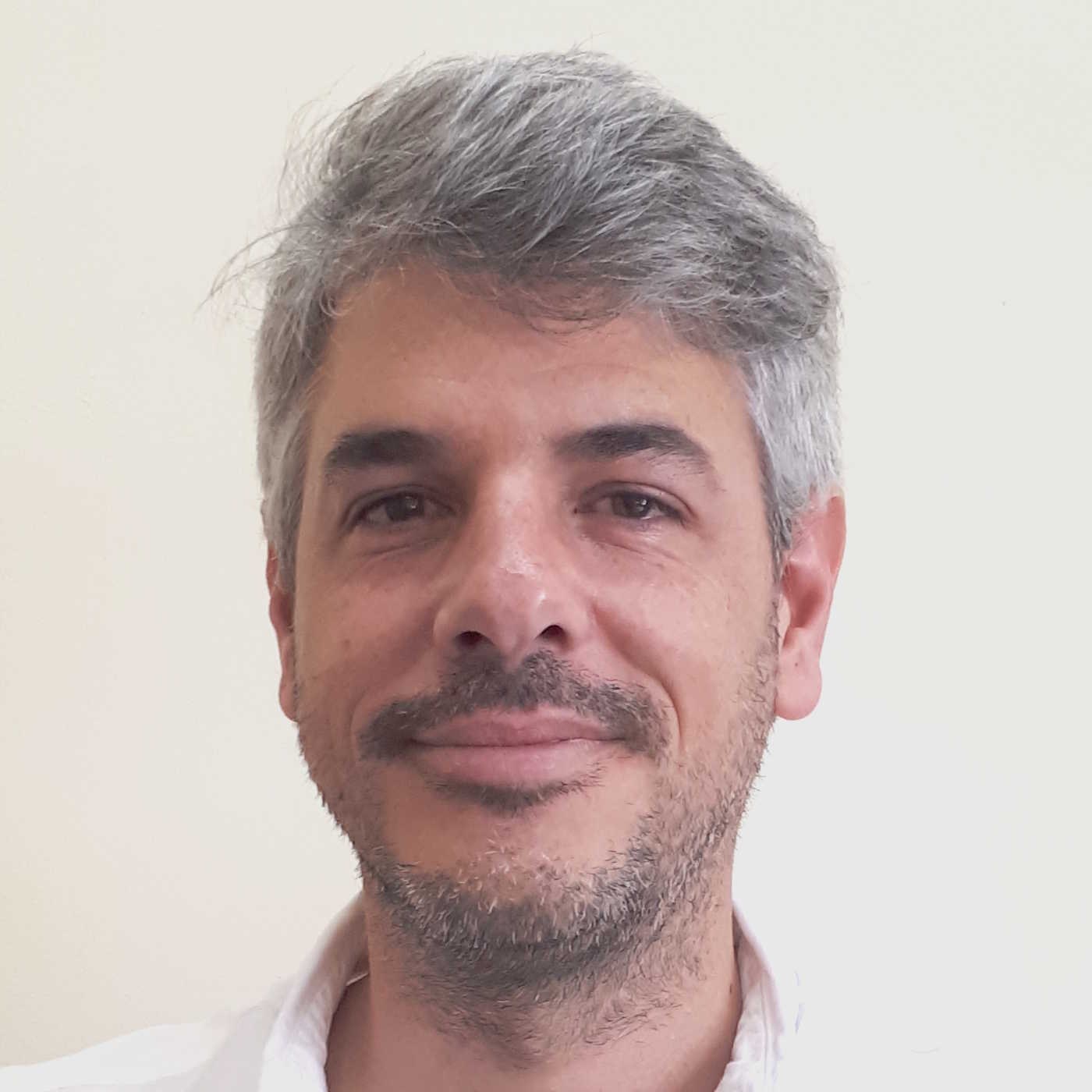 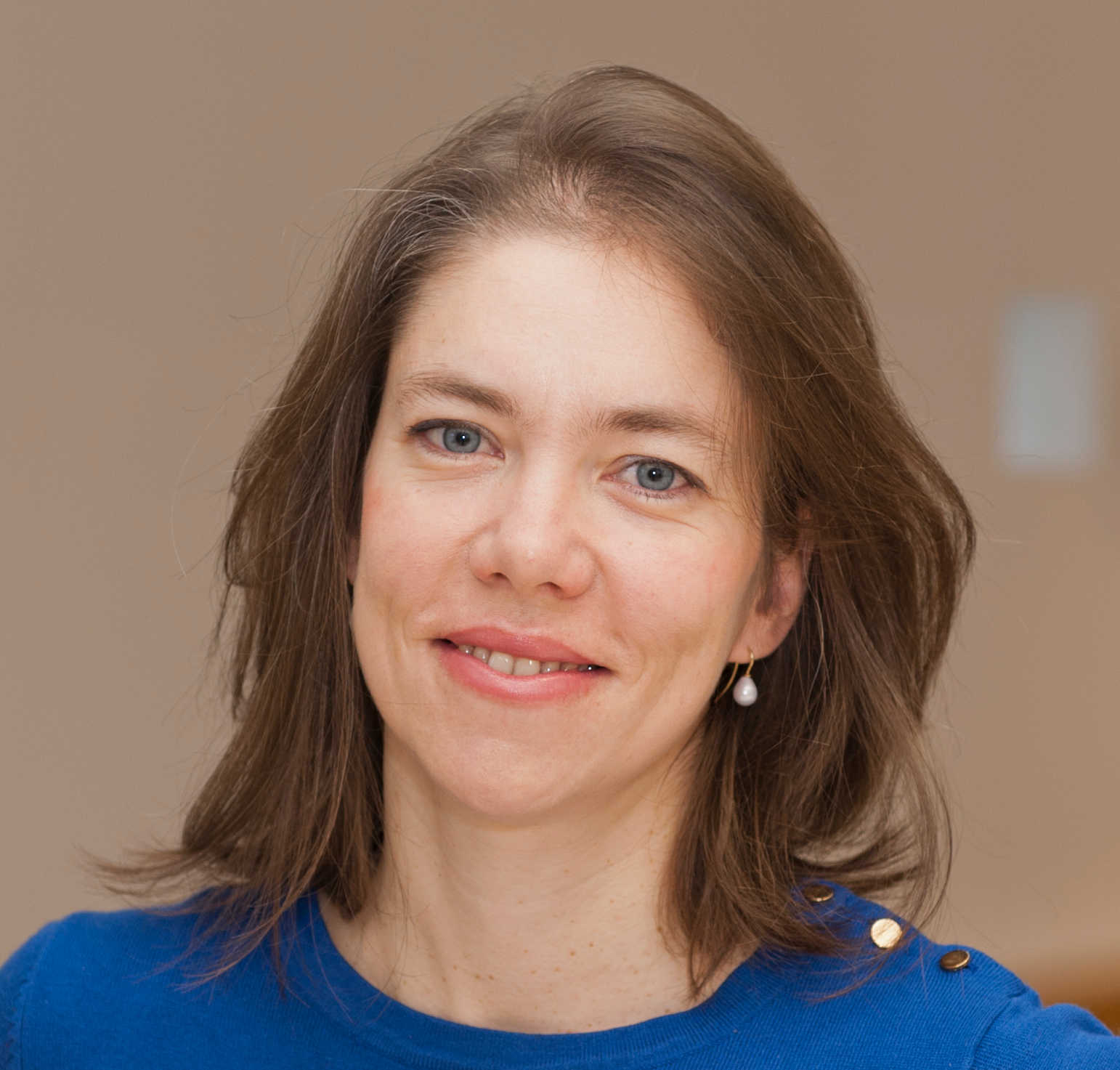 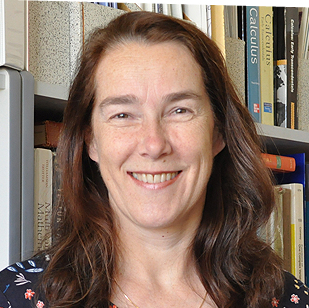 It is important in many areas of science and engineering to be able to predict and simulate rare events with very small probabilities, say of the order of 10^-10, but whose occurrence may have negative or even catastrophic consequences. Examples include internet server overflows, mechanical breakdowns, floods, and financial crashes. Rare events can also have positive effects, for example, when triggering chemical reactions or driving genetic evolution via random mutations. In these examples, it is important not only to estimate the probability of rare events, but also to predict how these events happen following specific trajectories or mechanisms, called transition pathways.

Of course, one can't just simulate a given system to 'see' rare events, since they're rare! New types of simulations are required and usually involve biasing the system artificially to render a rare event typical. In this talk, I will give an overview of recent algorithms that have been developed in statistics, engineering, and physics to efficiently simulate rare events in Markov processes. I will focus on algorithms based on importance sampling, a general biasing technique for which optimality results can be obtained in the context of a theory of rare events known as large deviation theory.

We are pleased to announce the following special sessions at SANUM2020: